Emmanuel Osei, a young constable was hit with a bullet to his head and found in a pool of blood at the front seat. He was on escort duty to convey the money to the bank when he met his untimely death. 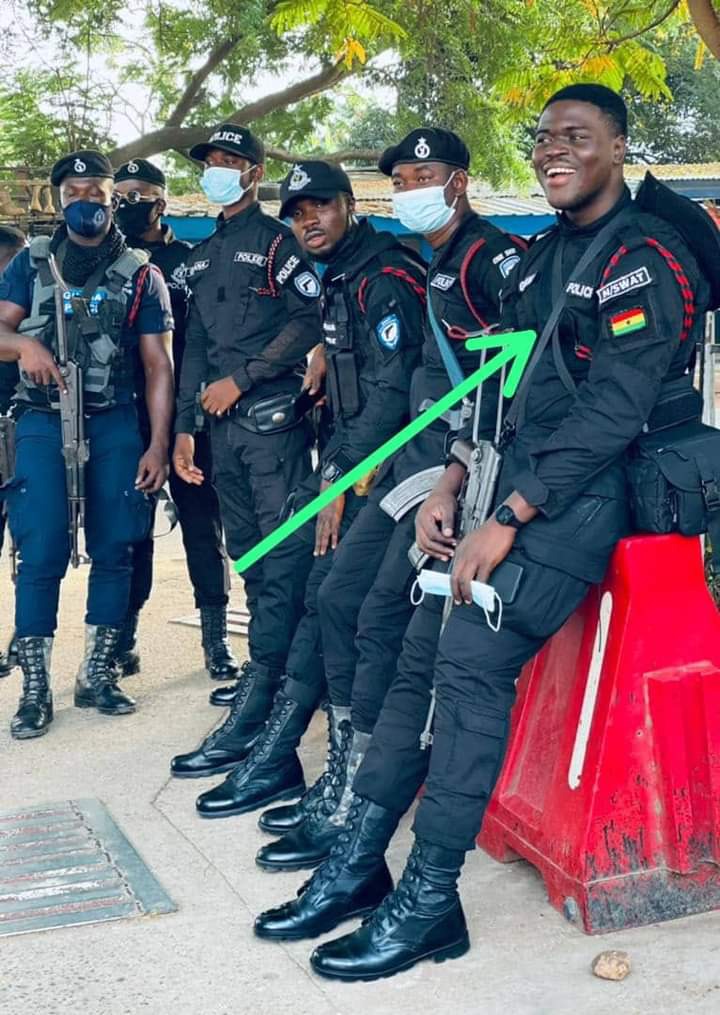 It should ordinarily be impossible for a robbery of such magnitude to take place at such an area without an arrest, not even a police officer standing afar who could have witnessed the act. So that rapid response or backup couldn’t happen? 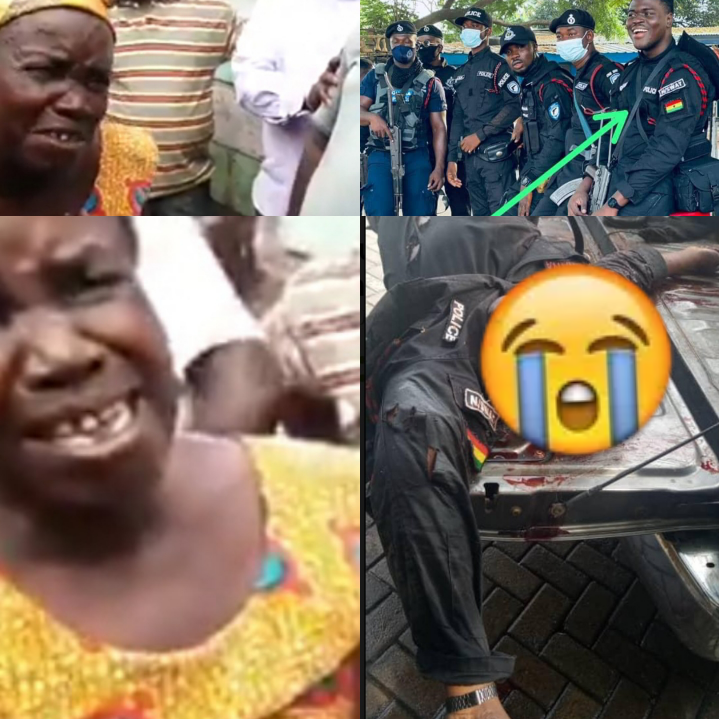 The lady who witnessed the robbery incident and decided to raise the alarm was also chased and gunned down by the robbers. Afuah Boaduwaah believed to be in her late 40s raised the alarm in an attempt to expose them.

It is so heartbreaking that her kindness landed her in trouble. The mother of the lady and her family are seen in a video wailing. The Mother cried “she is the one who has been taking care of me. So I won’t see my child again.” This is really sad.

It’s high time women start taken cover than to expose and blow alarm in scenes like this, armed robbers are heartless and will do anything.

Just take a cover when you are safe then you blow the alarm. Rest in peace mando you served your nation but your nation could have protected you if banks were forced to use Bulletproof vans. May her soul rest in peace and may God be with the family.

Video of how armed robbers shot policeman of Bullion van, took his gun and sped away with the money pops up