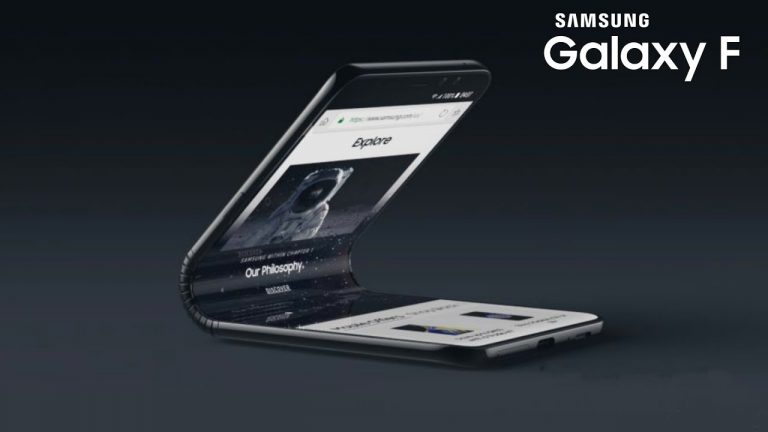 The South Korean tech giant Samsung has a fairly big presence worldwide. Premium quality smartphones are renowned primarily for their mid-range. A few years ago, Samsung launched its Mid-Range series of smartphones, which was the M-series. We all know that Samsung’s M-series smartphones have had a significant influence on the mid-range smartphone market and that it is still in service.

Now Samsung has decided to expand its mid-range smartphone portfolio by introducing the Galaxy F series in India. Samsung has already announced that F-series smartphones will come in the Indian market with a price tag between Rs. 15,000 and Rs. 20,000.

As we know that the main focus of the M-series smartphones is the battery, the F-series will make its focus to the camera module. So it will be a blessing to the mobile photographers in a pocket-friendly budget.

Samsung recently launched the newest smartphone in the M-series, the Galaxy M51 carrying a 7,000mAH battery. It’s also said that M51 under Rs. 30,000 is the strongest phone. So with their F-series smartphones, we should expect some great start from Samsung

How to check whether an android phone is original or fake

The dark side of social media: How unrealistic beauty…

10 social media sins you should never commit! No. 6 is…

How to check whether an android phone is original or fake

The dark side of social media: How unrealistic beauty standards are causing identity…

10 social media sins you should never commit! No. 6 is shocking!