Popular Ghanaian Broadcaster Captain Smart has been hit with a sad news.

Looking at his post on social media, it appeared he is broken-hearted.

Report convened has it that Captain Smart was in tears as he broke the sad news of a man he called ‘Daddy’.

Host of Onua TV morning Show Captain Smart has announced with deep regret about the passing away of his father. The news came as a surprise to all his fans.

The seasoned journalist took to his official Facebook page to write about the sad news.

“The pain is unbearable, Daddy. May your gentle soul rest in perfect peace. PAPA I will forever remember you. Rest well” Captain Smart wrote on Facebook with a photo of his father attached. Indeed Captain Smart have some resemblance with his father. 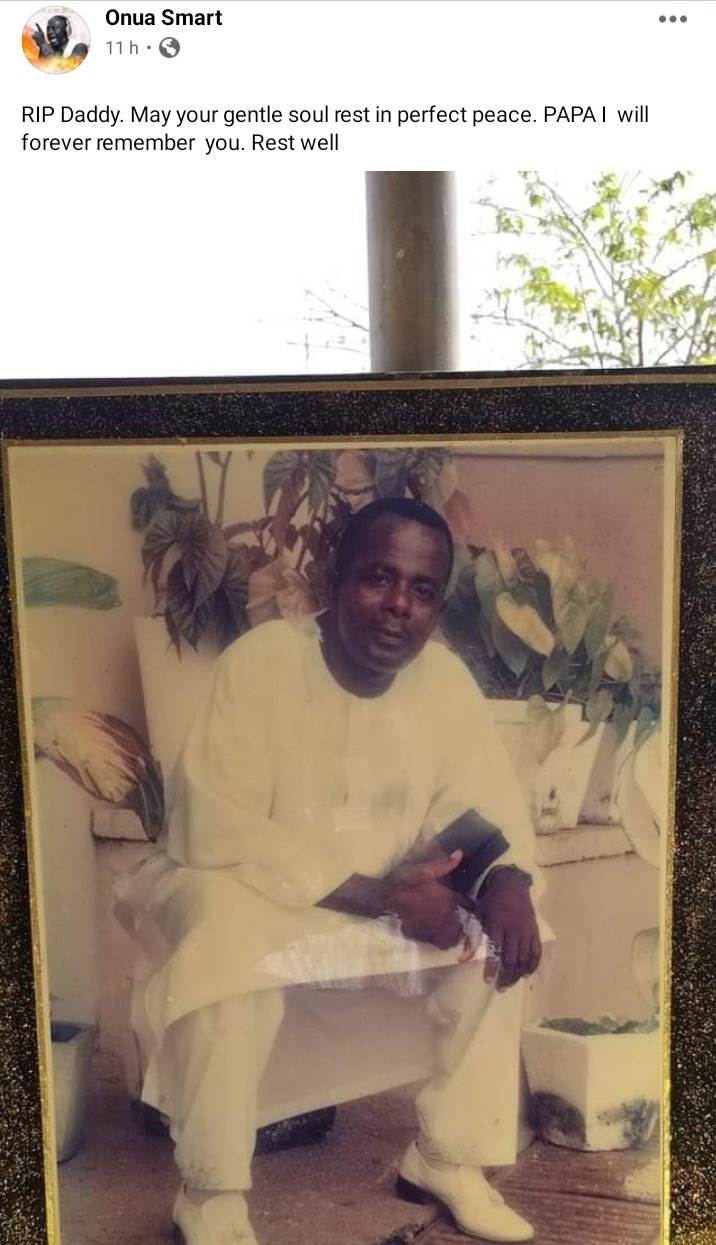 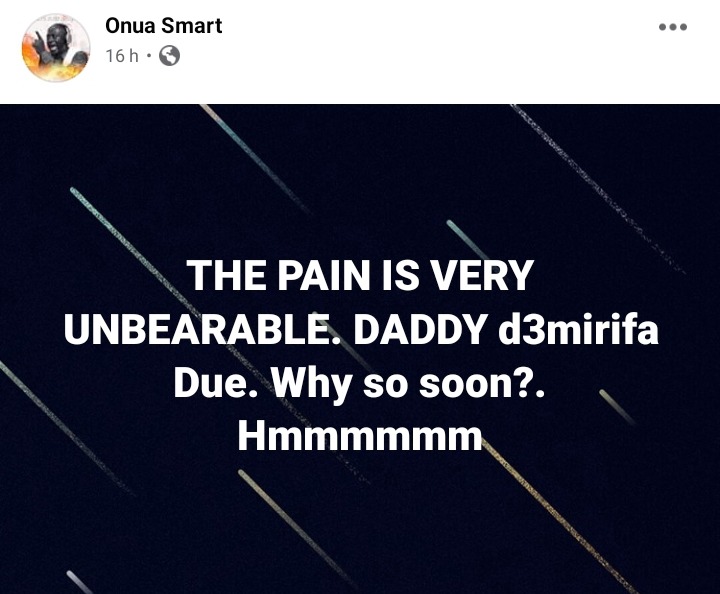 Many people took to his comment section to console Captain Smart. Its however unclear about what exactly took away the soul of the old man.

Man refuses to pay hook-up girl after se.x as he claims he didn't reach orga.sm