Around same time, last year, Elham and her parents were in desperate situation as they were racing against time to raise the needed finances to pay the admission fees for her to study medicine at the Tamale campus of the University for Development Studies.

As parent’s tried desperately, so was the deadline for payment of the admission fees drawing closer. 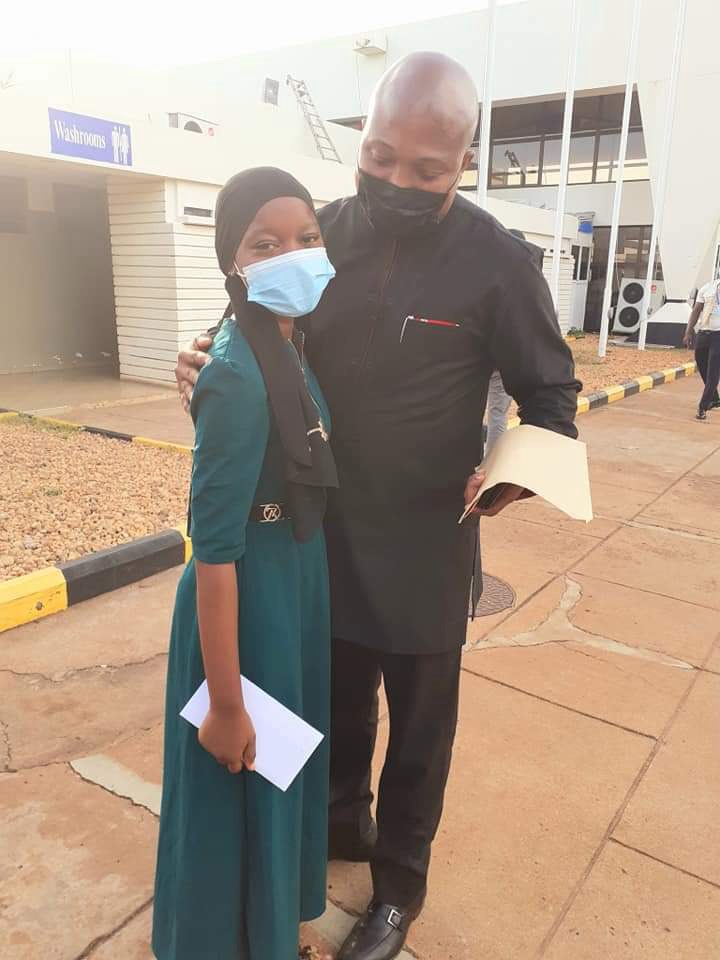 And then heaven smiled on them as Dr. Seidu Mohammed Fiter, a medical labouratory expert, heard the plight of the family and decided to share their story on Social Media. One thing led to another and the MP for North Tongu called to offer his support.

Hon. Samuel Okudzeto Ablakwa provided money enough not only to cover the cost of the entrance fees but for the seven years duration with which the medicine program will run. He also bought her a laptop, smartphone and provided her extra cash to cater for other related expenses. 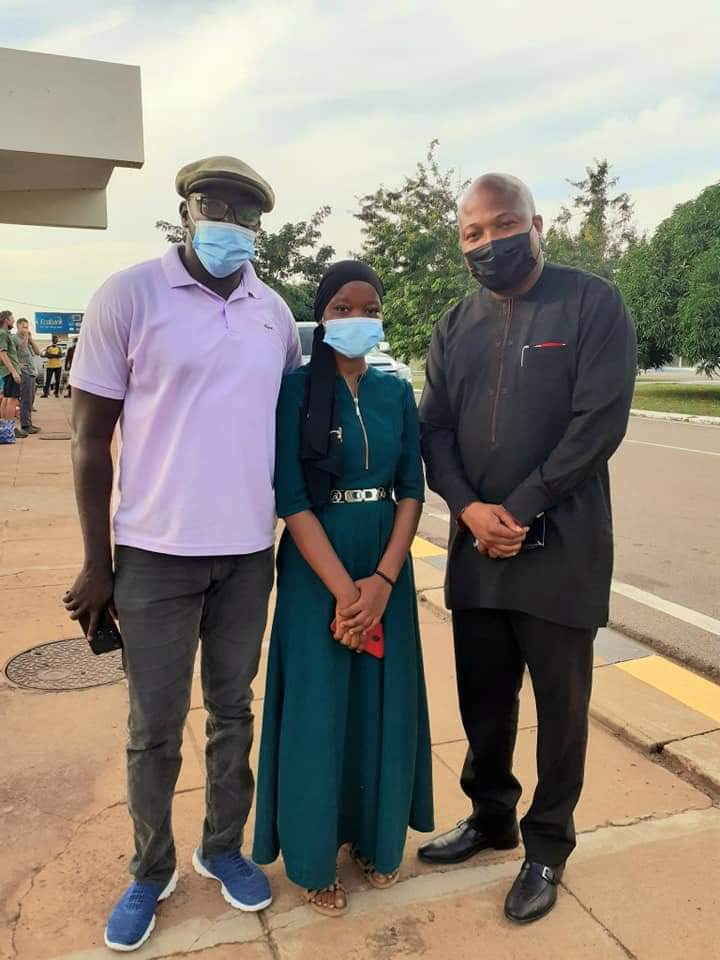 Therefore, when Elham heard that her benefactor, Hon. Ablakwa, as part of Parliamentary delegation, will be passing through Tamale enroute to the North-east region for the final funeral rites of the Vice President’s mother, she quickly reached out to the man who first brought her plight to the attention of the lawmaker and off they went to wait at the Tamale Airport. 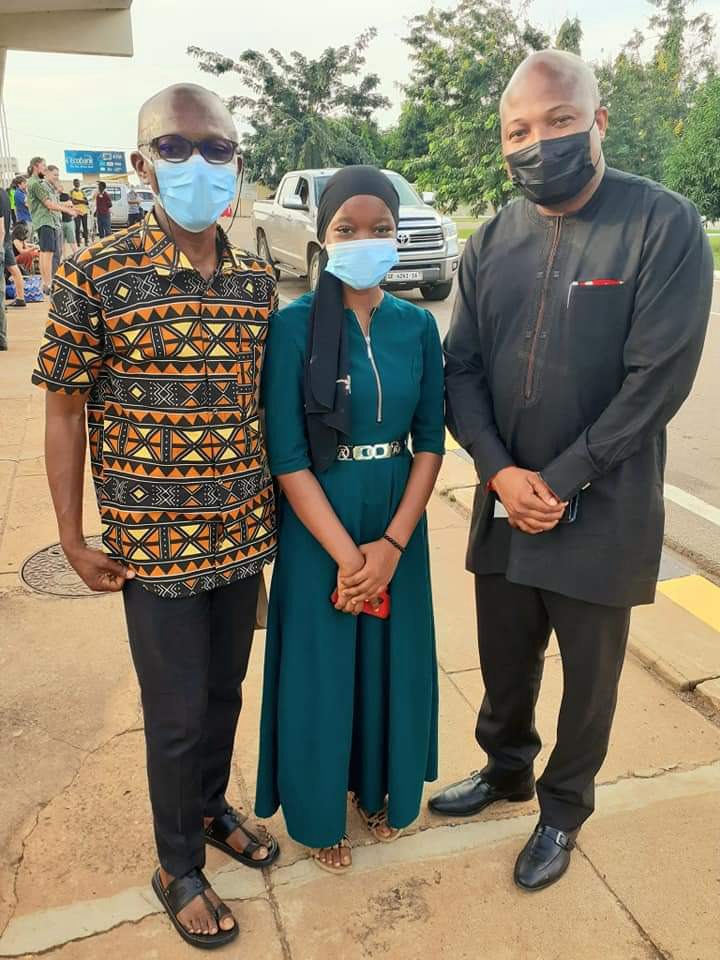 Shortly before 6pm on Saturday, Elham finally and for the first time met with Hon. Ablakwa. They embraced and she thanked the MP profusely for helping revive a destiny that was seconds away from dying.

On his part, the North Tongu MP encouraged the soon-to-be doctor, advised her to focus and never get distracted and provided her even with more cash to renew her host fees and to stock her account in case any unexpected expenditures come up. 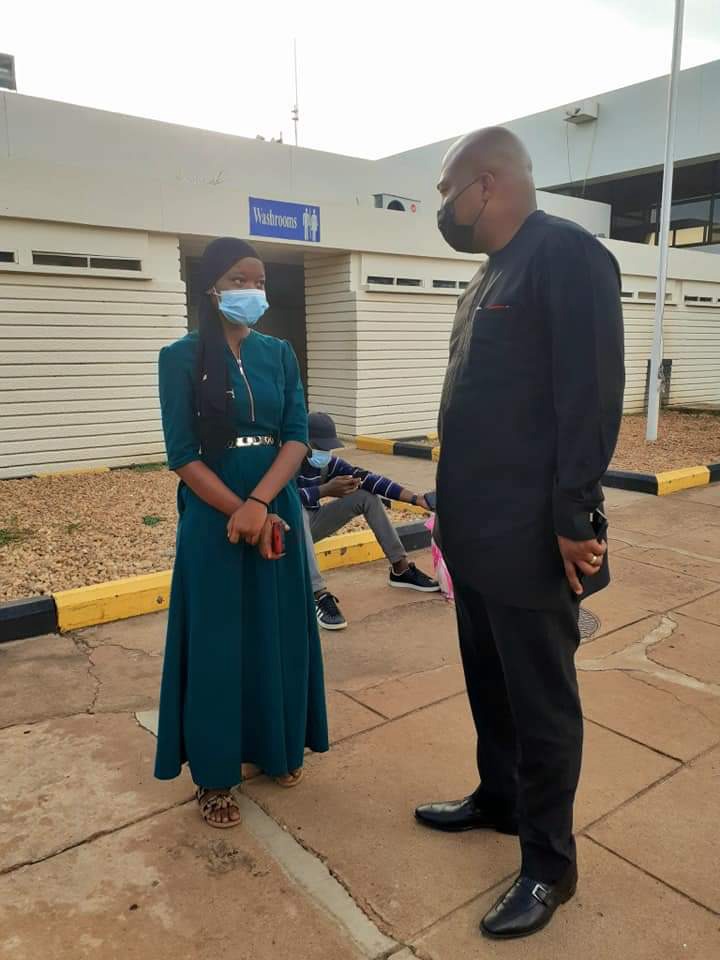 5 home remedies to get rid of eczema naturally