Yawa: Lady Pastor in trouble as she Mistakenly Shares Bedr00m Video Meant For Her Lover In Company’s Whatsapp Group

A lady pastor is in hot waters after she mistakenly shared a video meant for her lover only in her Corporate firm’s WhatsApp group.

Though, the whistle-blower failed to indicate the name of this firm where she works.

Per what is gathered bares that the video has attracts much attention a and also generates endless talk among social media users.

Report culled from Opera News detailed that the lady pastor who is also a Human Relations Manager at the Corporate firm in her attempt to spice her relationship with her lover landed in a disgrace.

Her colleague at work made this revelation to the general public and it’s just outrageous.

Video: Man captured dragging a slay queen to go and chop her pops up -watch

The issue is not because she mistakenly shared the video in the group but being a pastor is the issue.

According to her colleague who made this known to the general public, the lady pastor was always acting like she’s better than them and didn’t even want to associate with some of them because according to her, we were sinners.

Henceforth, it came as a surprise to see the lady being a freak in a video she mistakenly shared with her entire colleagues. 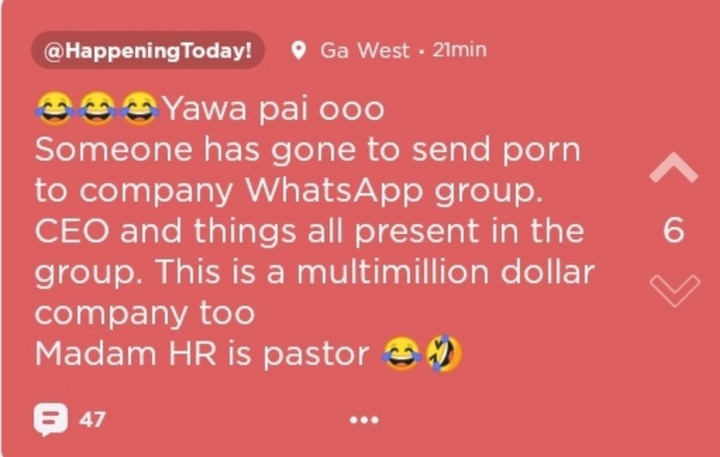 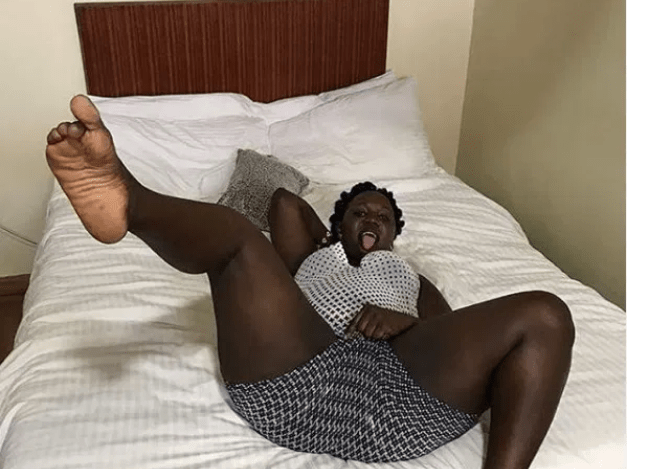 MP Kneels, cries as he Pleads To Akufo-Addo To Help Fix Poor Roads In His Constituency

4 side effects of bitter kola you didn’t know