GhOne TV has a popular TV show called Duvet with a slogan “Let’s talk sex and style” ihosted by Ms Nancy on one of Ghana’s favorite television.

Duvet has been known to be a show which talks about sex, basically that is what it is about, but unfortunately the content which was shown on 9th of April, management of the TV station was not happy with the contents aired today during the session.

The appeal signed by its General Manager Nana Aba Anamoah discribed the incident as a mishap and would sanction the team responsible for this.

Though the management was not happy about the turnout of the events, the publics does not see any problem or whatsoever, as the show was already X-rated

During the same airtime the President of the Republic of Ghana His Excellency Nana Akuffo Addo was addressing the nation about its current state in the fight against Covid-19.

GHOne TV wishes to sincerely apologise to its cherished viewers on the unfortunate turn of events regarding your favourite late night programme, DUVET, a few hours ago .

Even though the show is X-rated, we concede that the nature of the content tonight was inappropriate. 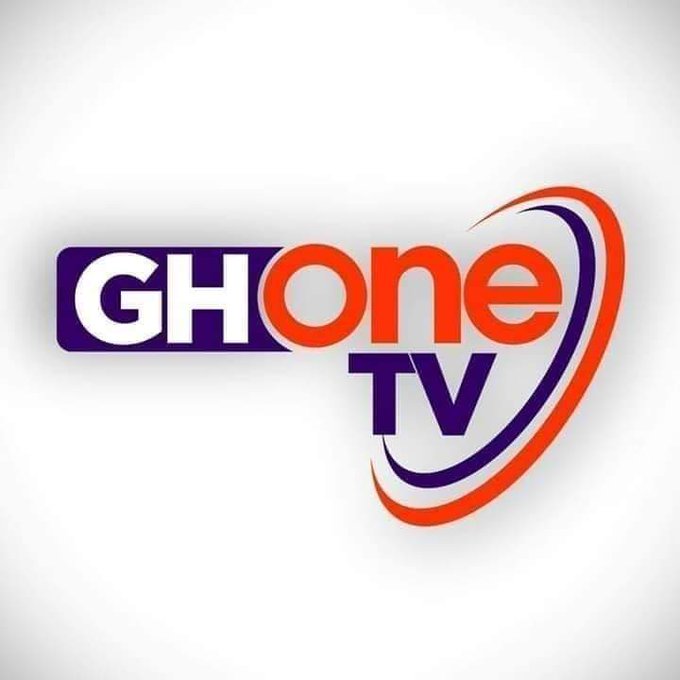 Yaa Pono Reveals Release Date, Title And Tracklist For His New Ep(Check Out)

Captain Planet has blocked me – Coded of 4×4 fame

I only speak English when it brings money – Chairman Wontumi